Skills maintenance checks are necessary to:

All training resources are available in the SLS Members Area Library for members to view and refresh their knowledge. 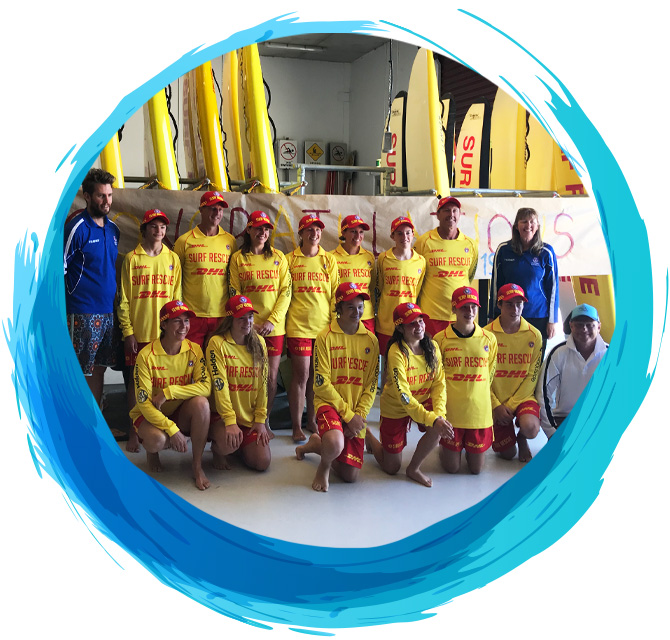 A member’s proficiency is valid until the 31 December each year (any reference to this date should read 31 July in Northern Australia approved clubs) unless stated otherwise in SurfGuard or via Circular (e.g., Provide First Aid has a three-year proficiency requirement).

Any member who is not proficient by the 31 December, or has not completed appropriate awards shall not be allowed to:

until such time as they have met the proficiency requirements as determined for that season.

Skills maintenance checks may be conducted after 31 December under the requirements/approval of the local State/Branch. Any member completing their proficiency after 31 December each season shall be eligible to patrol but shall not be permitted to participate in any SLSA Championship competition until 1 July later in that year. (see SLSA Policy 5.04 for further details on competitor proficiency/patrol requirements).

When a skills maintenance check is successfully completed (or a member gains a relevant award after 30 June, in a particular year) the proficiency or qualification is current until 31 December in the following season.