How can you become a patrolling member?

YSLSC has its own qualified volunteer trainers who conduct Bronze Medallion (BM) and Surf Rescue Certificate (SRC) courses. Course length depends on how many candidates are in the group, as well as the learning capability of the individuals. Each course involves 2 – 3 hours, one night a week, plus 3 to 4 hours on either a Saturday or Sunday. The course length on average is 6 – 8 weeks. 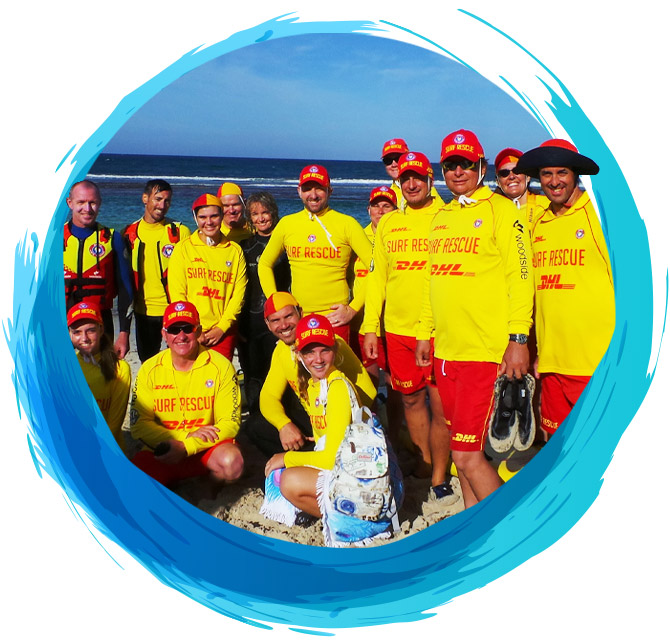 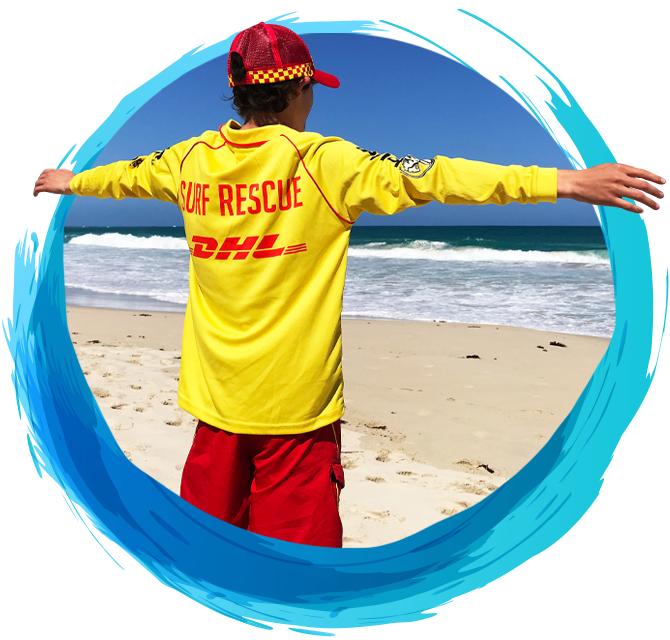 The primary role of any SLS club is the protection of beach users and to save lives. The life saving duties of a club are carried out by surf patrols, consisting mostly of Active members. Beach patrols are the most important component of club activities. Generally, Yanchep SLSC maintains Sunday morning patrols, although this varies over the season to include Special Patrols, like abalone patrol and assistance with community activities should they require our services. All Active and Award members (Cadets and Seniors) will be included on a patrol roster. Members who have their HLT003 (Provide First Aid) will also be requested to patrol.

A community of fun! 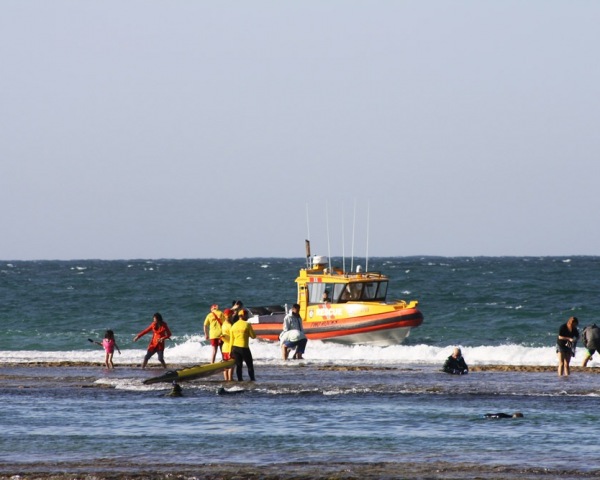 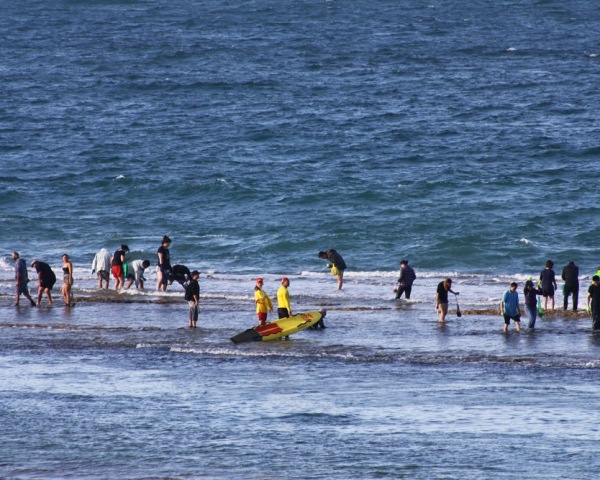 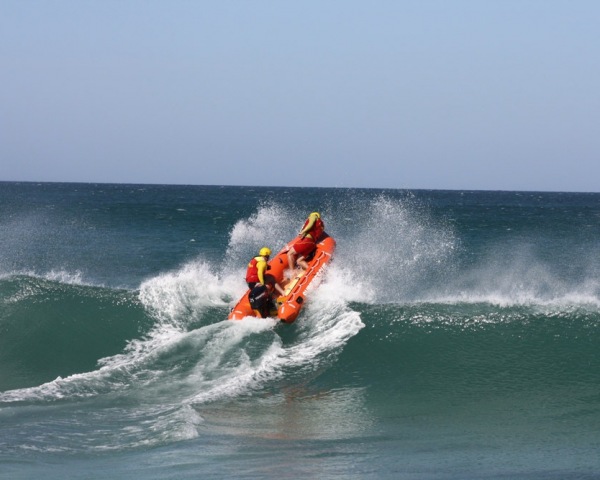 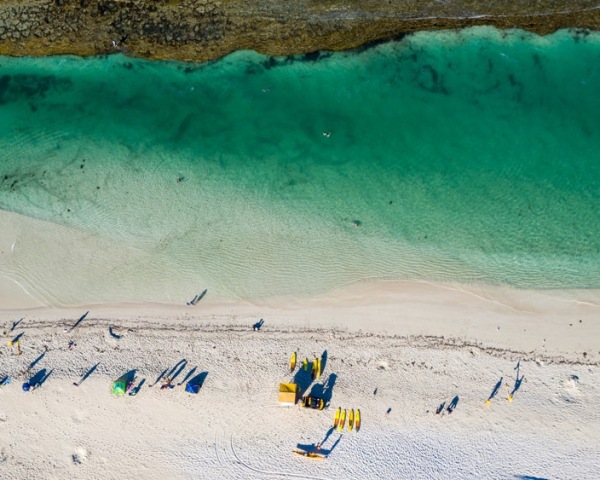 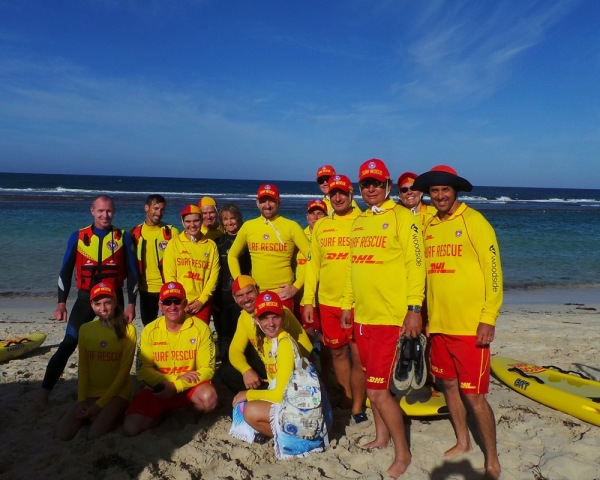 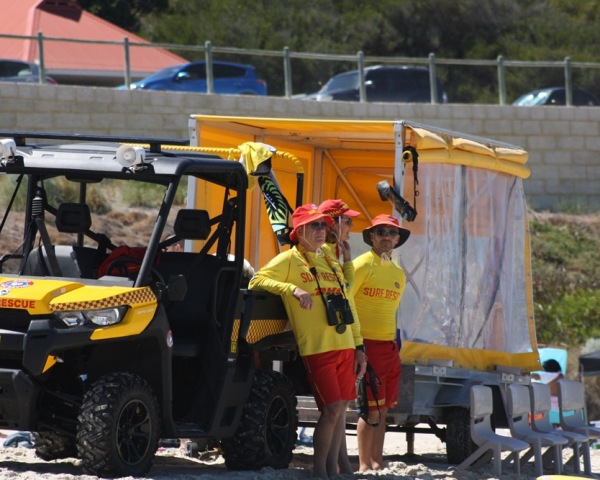 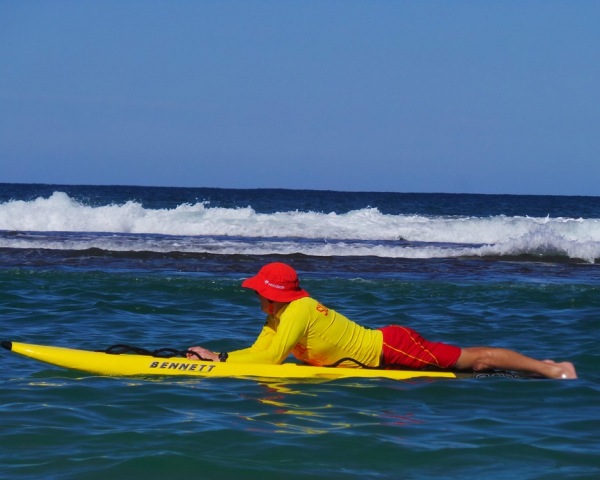 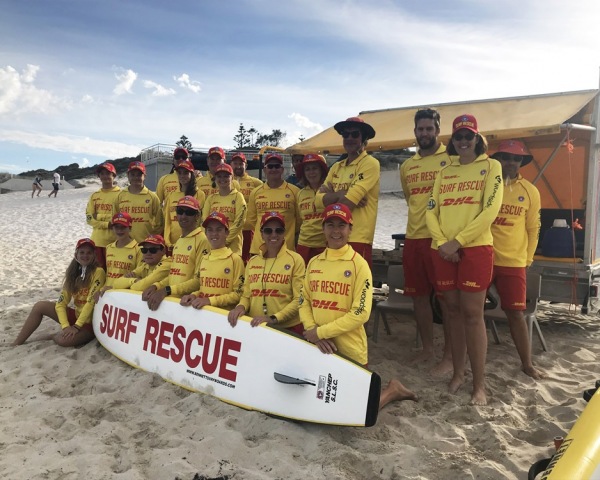 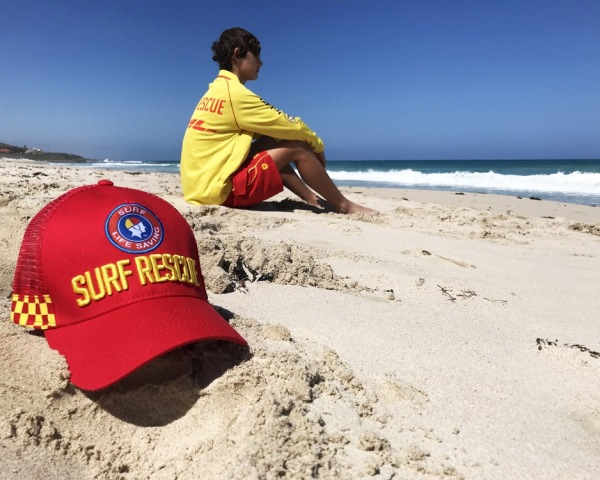 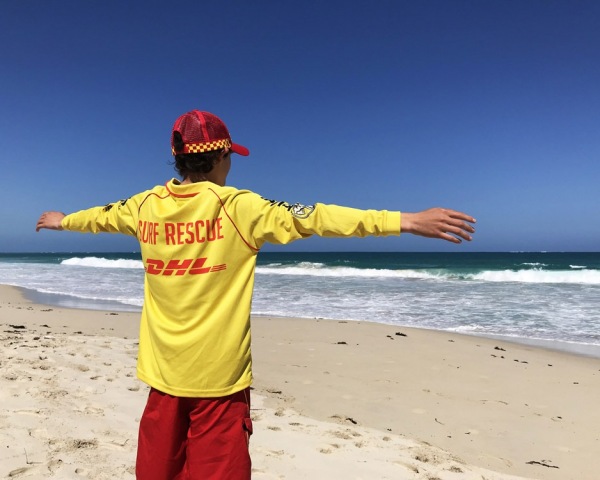 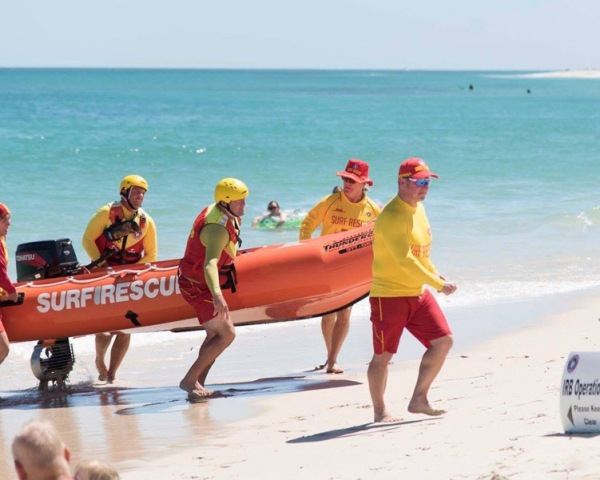 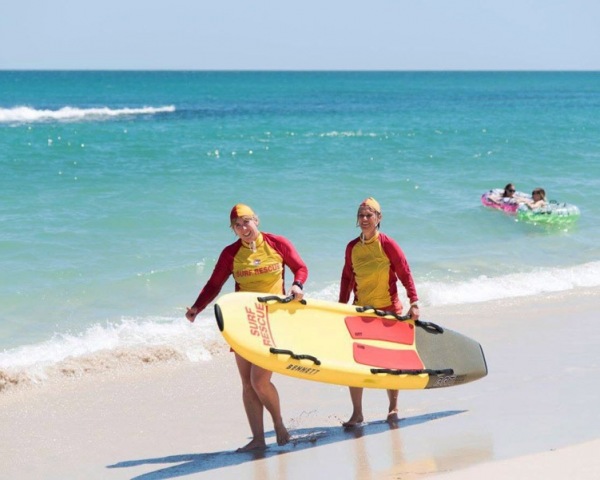 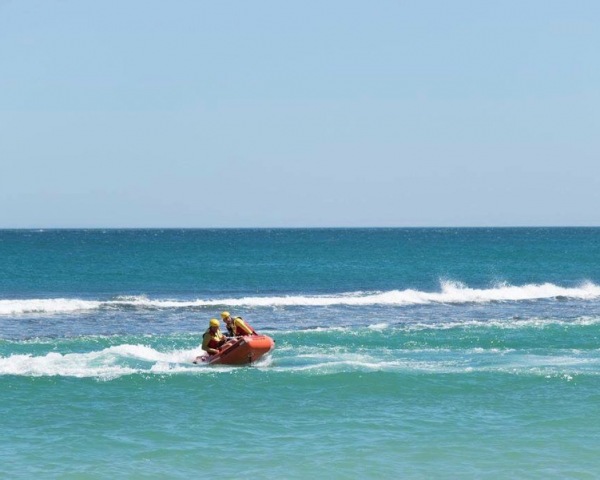 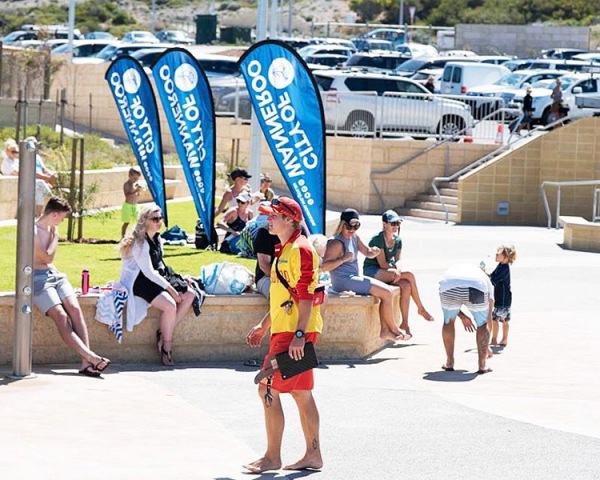 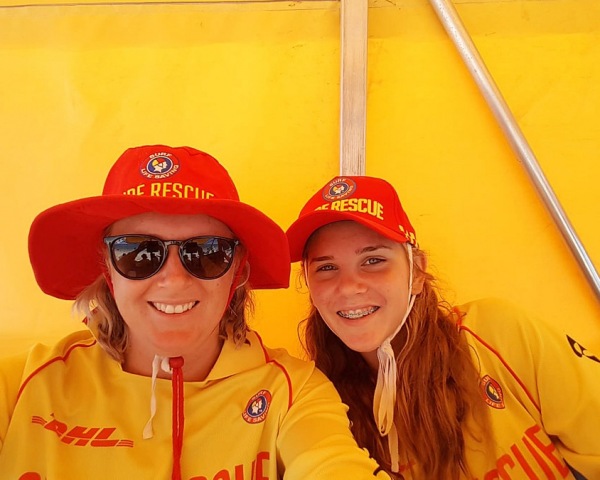 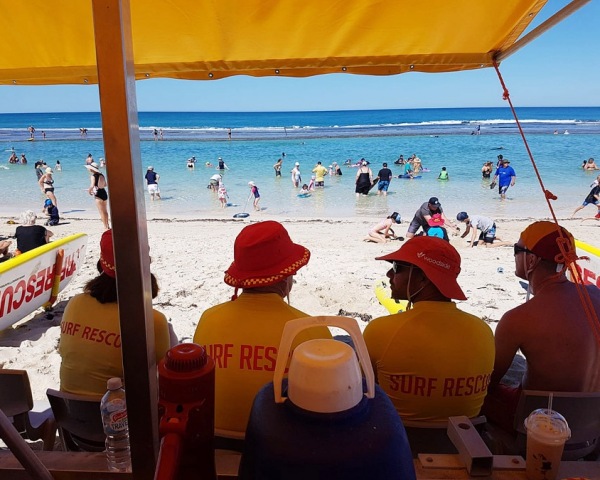 How can we help you today?

Simply fill in your details and we’ll get back to you very soon.