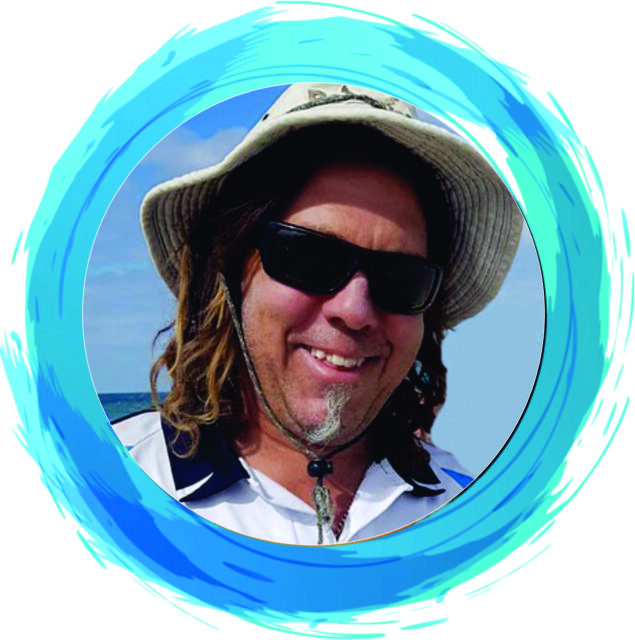 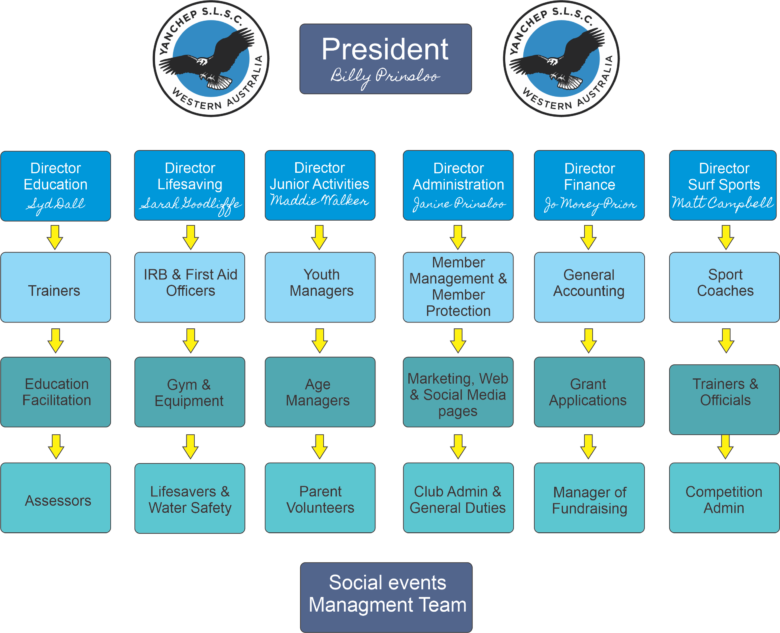 Yanchep Surf Lifesaving Club aims to create a club culture of inclusion, belonging, friendship and unity. This is to be achieved by keeping our core values of vigilance and service within our club and within our community at the highest level at all times.

As a growing club we have continued to invest in our four operational pillars of Lifesaving, training and education, Nippers and Youth and Surf Sports. We are delighted to be able to report significant achievements across each of these pillars over the past season, many of which you will read in the club’s annual report. This will be posted on our website over the coming weeks.

We have had an amazing season, filled with fun and friendships and had no major incidents that were reported .No loss of life on our beach for the season which is the main reason for our patrol and service, to save lives on the beach and look after our community. We also achieved our contractual obligations with the City of Wanneroo by providing our rostered patrols for the summer months as requested and with great support and massive increase in Patrol hours as a club. Our continued relationship with SLSWA has been fantastic and their support has been unwavering so a massive thank you to them as well.

Although our season was abruptly ended as a result of the pandemic, I feel that it was still a successful one none the less, with great milestones being achieved and also implementation of some new policies and procedures to ensure our club governance and safety are always maintained at a high standard. Safety and well-being are also major focus points for our growing club where all our members have the right to feel safe and secure when they are at the club. The enjoyment of the club facilities that we have on offer as well as building new friendships and supporting each other both physically and mentally are key in our success moving forward.

I would like to see focus on the growth of numbers at our club by welcoming new members of our community to enjoy the club as much as we do and be part of our Surf club family. We need to focus on sustainability for the future and our new constitution and club structure has aimed at that exact focus point. We had a great committee who stuck together and supported each other as a team, and I would like to see that pull through to all facets of the club and our sub committees as well.

We would like to open the channels of communication regarding the succession plans for the club’s future. The updated and revised constitution now means that Directors now hold positions for 3 years, then need to have the position open for nomination and can re- elect for a maximum of 9 years. (3 terms) The Directors are not bound by the 3 year term but the idea is to get the club leadership team traction and the ability to finish what we started.

The club broke many records this year including membership numbers ( 484 ), Patrol hours (1501) , Patrol membership ( 53 ) and Nippers as well ( 194 ) and also put in 3 nominations for the SLSWA Awards of Excellence and made finalist for 2 being Patrol Club of the Year ( second year running ) and AGL Volunteer of the Year – Janine Prinsloo who’s has subsequently won the award which we are really proud of. We also went from being a small club (less than 300 members) to a medium size club between 300 and 500 members which is a great achievement.

The club has seen new additions to our services and status like the Patrol tower which has been an absolute game changer, the new camera has been installed where you will be able to see the Surf online via the internet and the official opening of our Surf club gym and Rafts cafe which have added value and should increase our revenue stream for the coming years.

Some other exciting notables are:

Surf boat at Yanchep for training and growth into Surf sports

Introduction of the Cadet Camp

New exciting website which is extremely interactive and should see a massive increase in traffic once people know and understand the value therein.

Signage for the club both internally and externally.

As I look back at the past season, I can confidently say that it was a hugely successful one and I look forward to building on the successes as we move into the 2020/2021 season at YSLSC.